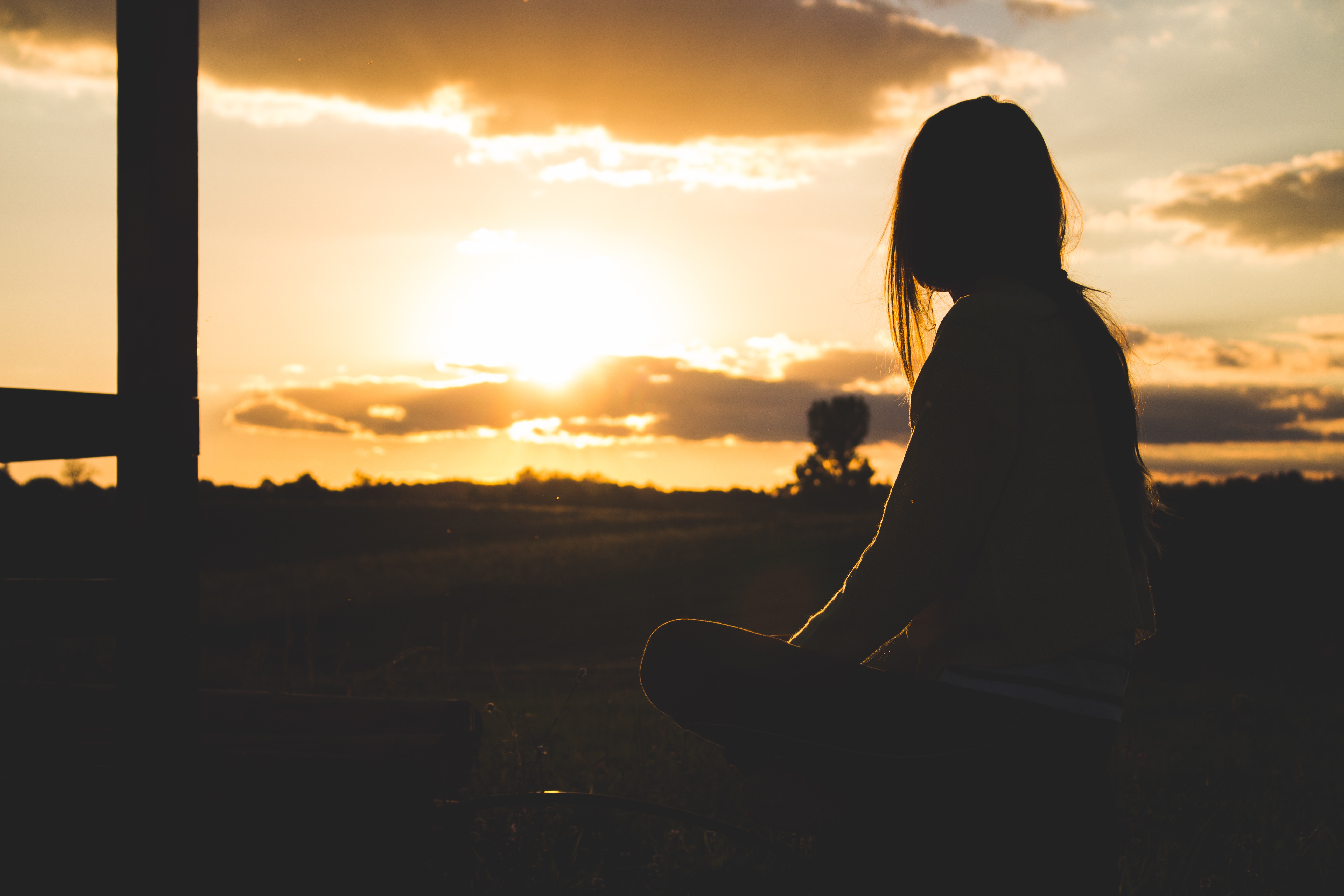 When Ann L. Coker, PhD, MPH, was in medical school, she took a chance when she was researching career opportunities and wrote to a number of nationally known writers whose work she followed.

To her surprise, several took the time to respond.

“This input was validating and reminds me now how important it is to respond to others seeking career advice across all ages,” said Coker, who is the Interim Executive Director, Center for Research on Violence Against Women at the University of Kentucky. “These authors’ time was a good lesson in giving back to the next generation. The clear message from those who responded to my queries, as well as countless others I talked with, was public health.”

After checking out many MPH programs, Coker selected the University of Texas at Houston, earned her degree in Population Studies with a focus on women’s reproductive health, and began working at the Houston Area Women’s Center. She said that work experience was hard and shaped her career path in Women’s Health and Reproductive Choices.

Coker realized relatively quickly that she was more of a researcher than a practitioner and decided to pursue a PhD in epidemiology.

“I loved the application of math and biology to social issues,” she said.

Her experience at the Houston Area Women’s Center counseling young women and her dissertation work with women seeking care for cervical neoplasia led her to better understand the mental and physical health impact of violence against women and girls.

“My early focus was on intimate partner violence and dating violence; however, many also experienced sexual violence and psychological abuse,” she said. “In fact, our research group was among the first to identify psychological abuse ‘alone’ as having similar longer-term physical and mental health effects as that for sexual or physical partner violence.”

She noted this early epidemiological research then led to intervention research to mitigate the impact of violence and trauma on women and girls.

“Our group here at the University of Kentucky is about to evaluate the effectiveness of sexual violence and intimate partner violence prevention interventions,” Coker said.

These interventions are bystander-based and engage all community members in doing what they can to prevent these forms of violence. Their research in Kentucky high schools indicated that the bystander-based Green Dot program was effective in preventing a range of violence forms, including sexual violence and dating violence victimization and perpetration.

Coker also is a faculty associate with the Kentucky Injury Prevention and Research Center (KIPRC).

Her work with KIPRC, which is part of the Overdose Data to Action grant, uses a bystander-informed approach to help academic advisers recognize signs and symptoms of substance use/substance use disorder (SU/D) in their advisees or those within their advisee’s social circle, including family members or friends.

“In this project, our team developed the online curriculum for advisees and we are testing the impact of the training to 1) challenge social stigma around SU/D and 2) help advisers recognize the symptoms of SU/D and compassionately address SU/D for the advisee or those close to the advisee,” Coker said.

Her research team has developed two additional bystander-based interventions: one to address maternal injury and death due to violence (funded by the Office on Women’s Health, U.S. Department of Health and Human Services) and the other using school staff interventionists to address child sex trafficking of middle school students, she said.

“This has been a great opportunity for me to meet others and hopefully help the volunteer team who are there every weekday,” she said.

Coker has won several awards for her work and has been featured as a guest speaker at conferences, which she said is validating but not the biggest honor.

“While awards or invitations to speak are validating, the honor is the opportunity to do the work and hopefully make a difference in preventing violence or other negative health outcomes,” she said.

Coker is a Professor of Epidemiology in the University of Kentucky College of Medicine, Department of Obstetrics & Gynecology, Research Director for the NIH-funded Kentucky Building Interdisciplinary Research Careers in Women’s Health, and Director of the Wellness, Health & You, UK Center for Clinical and Translational Sciences.